After returning to Yamaha in 2013, the first half of the season was not so easy as some were expecting for Valentino. The Yamaha has clearly moved on since he left it at the end of 2010, but his army of fans have remained faithful.

Having had plenty of requests for Valentino back on the Yamaha, here it is! Two months+ work over the Summer has produced this colourful detailed piece.

There are no reviews yet.

Only logged in customers who have purchased this product may leave a review. 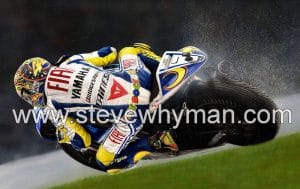 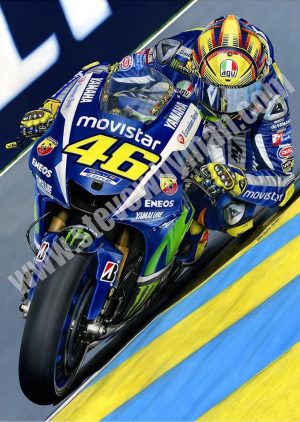 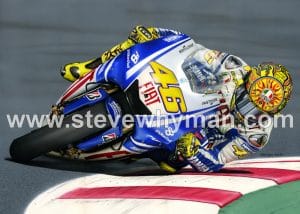 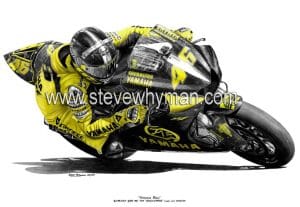